BXL is an extra load unit designed to be used with DV Power’s BLU series battery testers.  However, this unit is a universal add-on device. Because of that, it is compatible, as an additional load, with any other discharge/capacity tester in the market.

In case when discharge current exceeds the capacity of a single BLU device, BXL can increase the discharge capacity. There are no limitations on the number of extra load units that can be connected in parallel to the main battery tester.

These units can be used on any type of battery string, such as lead-acid, Li-Ion, Ni-Cd, etc. They test battery strings with voltages in the range of 5,25 – 500 V DC. On the other hand, current up to 250 A can be discharged through the BXL internal structure.

The instrument simulates a constant resistance load during the discharge test. Several resistances can be set for different battery nominal voltage levels. This makes BXL extremely flexible in selecting its load capabilities. 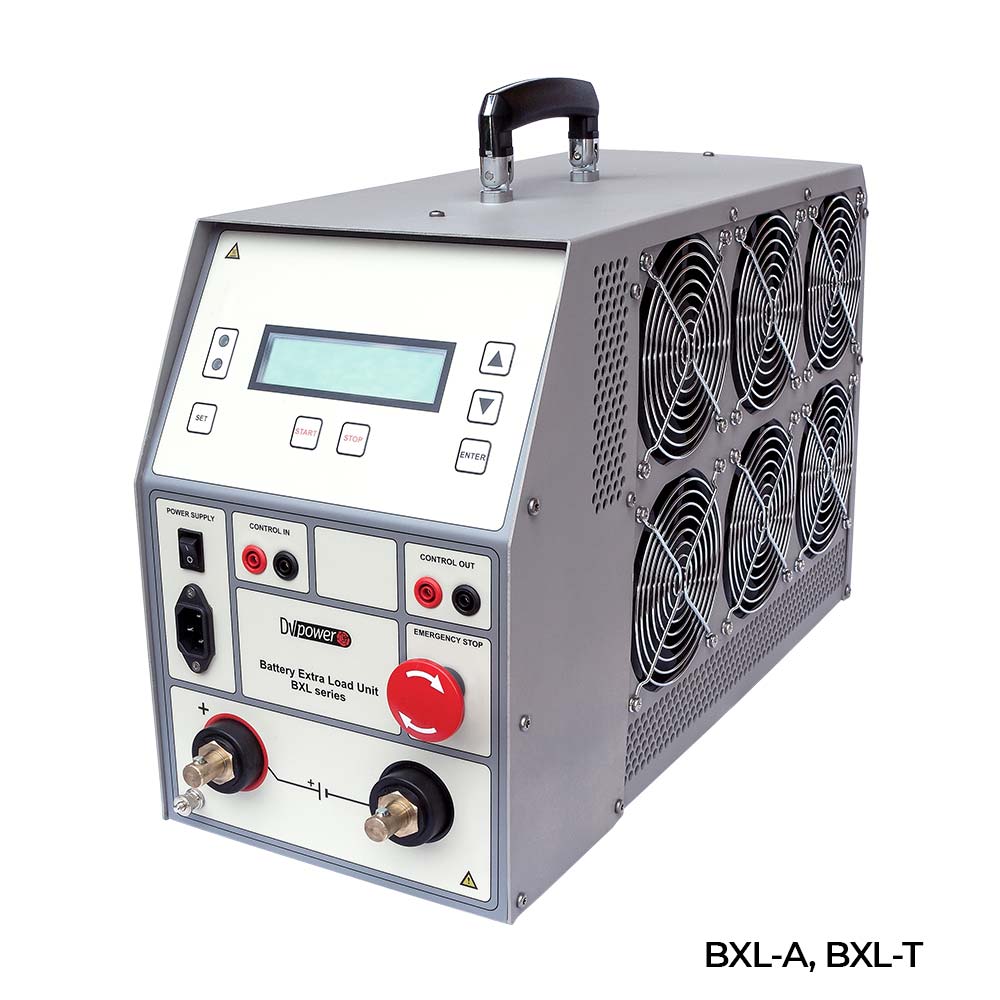 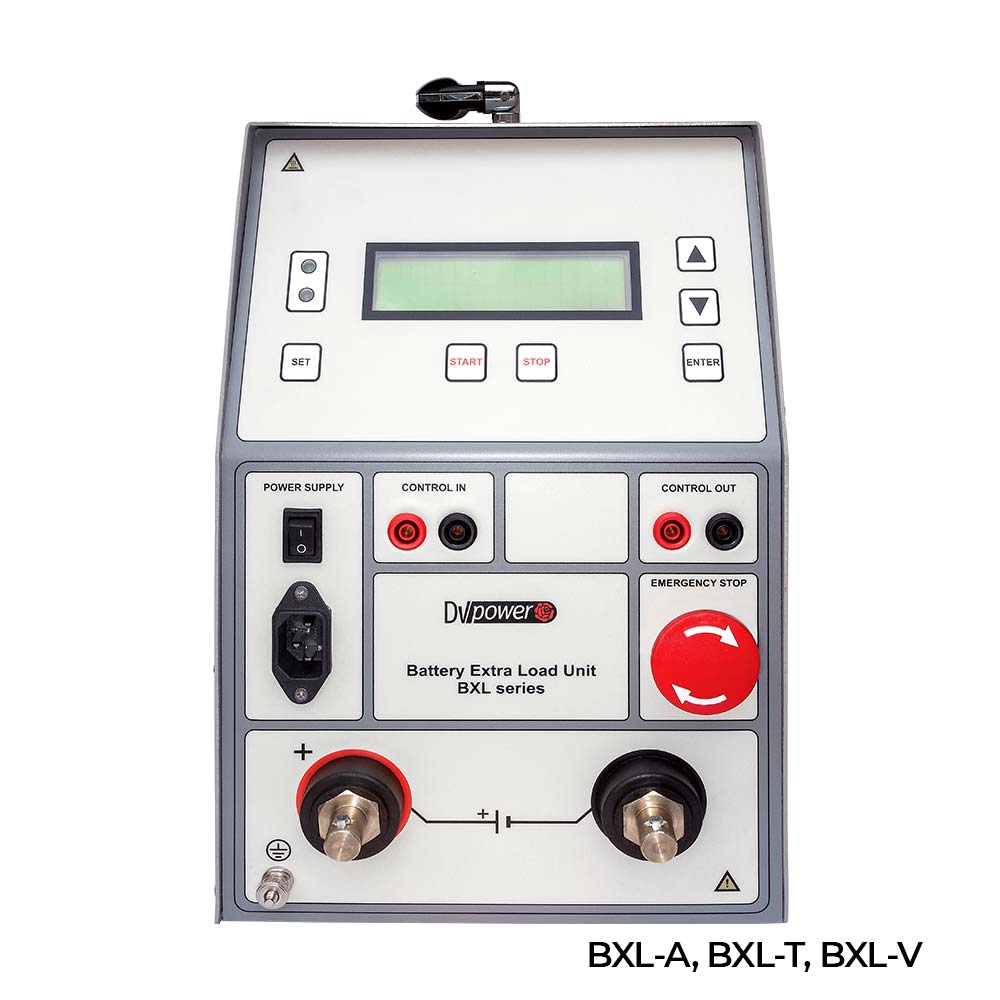